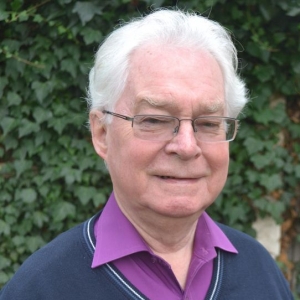 Congratulations to Jack Tarr from Workshop. Jack was awarded a, BEM for services to sport and the community in Bassetlaw in the New Year Honours List.

Mr Tarr has been an ambassador for sport - namely cricket, football and table tennis - across primary schools in the district of Bassetlaw.

A former sports teacher and headmaster, he has also taken key roles at a national sporting level, such as vice-chair and chair of the English Schools Football Association, where he actively encouraged young people who are now household names.

On his honour he said: "It was surprising to hear. I've had lots of help from parents in schools and colleagues and my wife to help kids take up sport.

"I just wanted to help kids get an enjoyment out of playing sport."

Mr Tarr has also been instrumental in the formation of the girls' football competition in the area, where during his leadership of the Bassetlaw Schools' Football Association, girls were allowed to play in mixed teams at the junior level for the first time.

Porter FC - Under 14
Sheffield City Green U8s are looking for a friendly this Sunday 20th December Kick off ...[click]