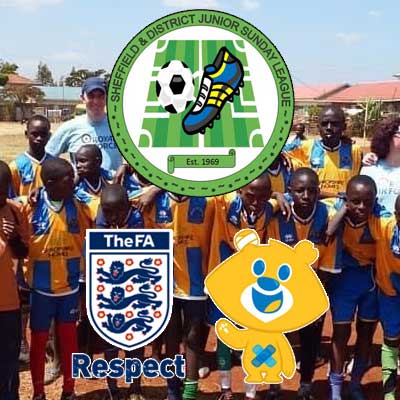 The League rules on player advertising are as follows:

"Clubs must not advertise for players or hold trials until after the 31st May each year except in the under 7 age group for the following season.

Advertising for players is permitted from the 1st June to the first Saturday in September without the words  “must not be registered with any other Sheffield  & District Junior Sunday League team“.

After the first Saturday in September, adverts for players MUST contain the words “must not be registered  with any other Sheffield & District Junior Sunday League team“.

After the 31st  January, no advertising of any kind is permitted. (Only adverts for the following season’s under 7’s are permitted).

If a club does not have a particular age group, but wishes to enter one into the League for the next season,  the club is allowed to advertise for and recruit players throughout the preceding season (as long as they are not registered elsewhere) and do not have wait until June before doing this.

The minium fine is £100 for this offence.

This applies to social media, websites, newspapers, etc all breaches should be reported to secretary@junleague.com